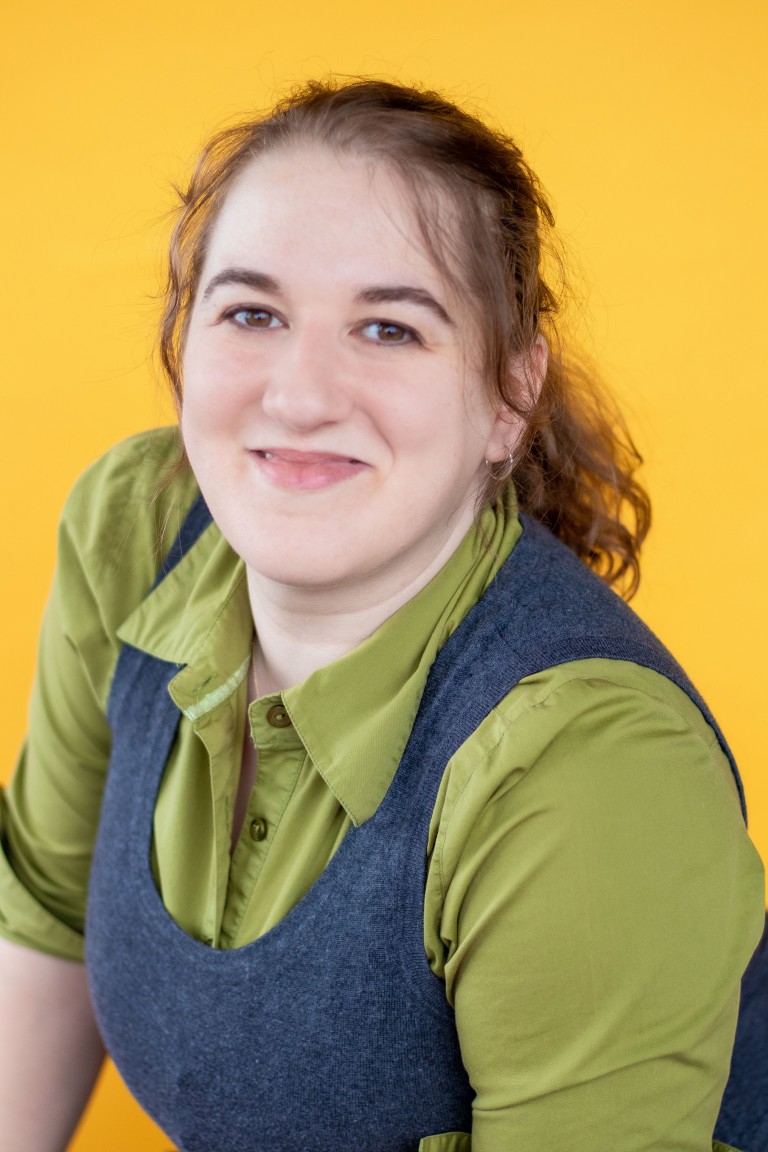 Dani Alon is the Artistic Director and Co-Founder of the Improv Embassy. She began improvising in 2009 in Toronto, where she performed weekly with the Impatient Theatre Co. from 2010 to 2012. She is a graduate of the Second City Conservatory and has studied at iO Chicago and UCB NY. She is currently a member of Ottawa sketch troupe Shit Hot Shit Show. Dani has also been doing stand-up since 2017 and is the creator and co-producer of The Fembassy, a comedy show for women and non-binary performers. Outside of the Embassy, she has taught and performed in Bristol, UK (Bristol Improv Theatre) and Sarasota, FL (Florida Studio Theatre) with “Mom & Dad” duo partner and Embassy co-founder Chris Hannay. The pair have also performed at the Big City Improv Festival in Toronto and Mprov in Montreal. Dani also works as an animator and designer (she made our logo!).