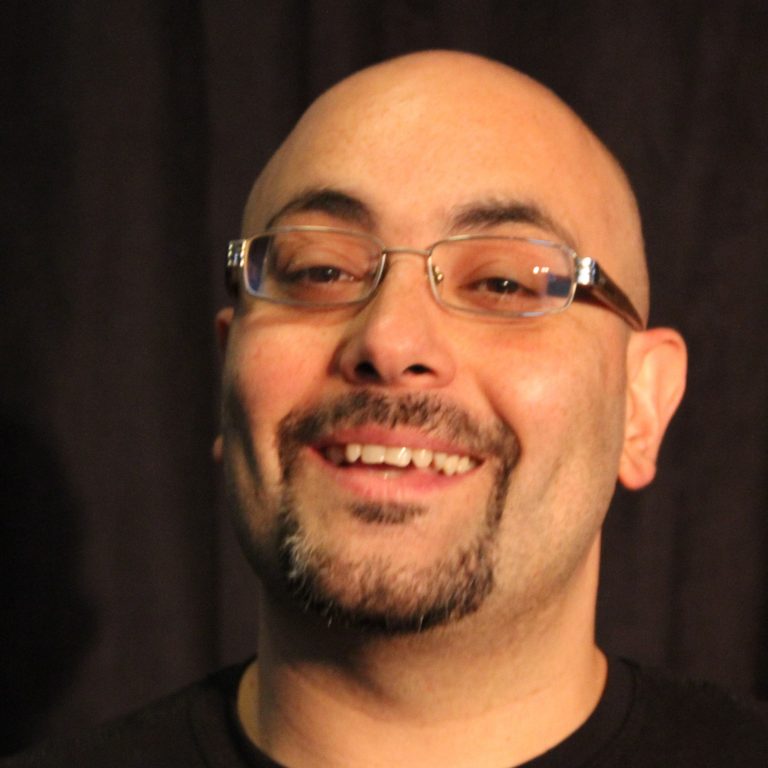 Gilbert El-Dick first studied improv under Hugh Neilson, Managing Director of the GCTC and Founder of the Canadian Improv Games, before finding his home at the Improv Embassy. Originally from Lebanon, Gilbert began his entertainment career there at the age of 4 in a TV commercial, and has since acted in plays, performed with a band, published poetry, and starred in local independent movies. Most recently, Gilbert was an ensemble member of the improvised D&D themed show “Quest Friends Forever” in the 2017 Ottawa Fringe. He also uses the word “awesome” way too often.